Adds a pie menu called Skill Lock that enables you to Lock or Unlock skill gain for individuals Sims at will. An important addition for making Sims feel like individuals, rather than slowly becoming amazing at everything. 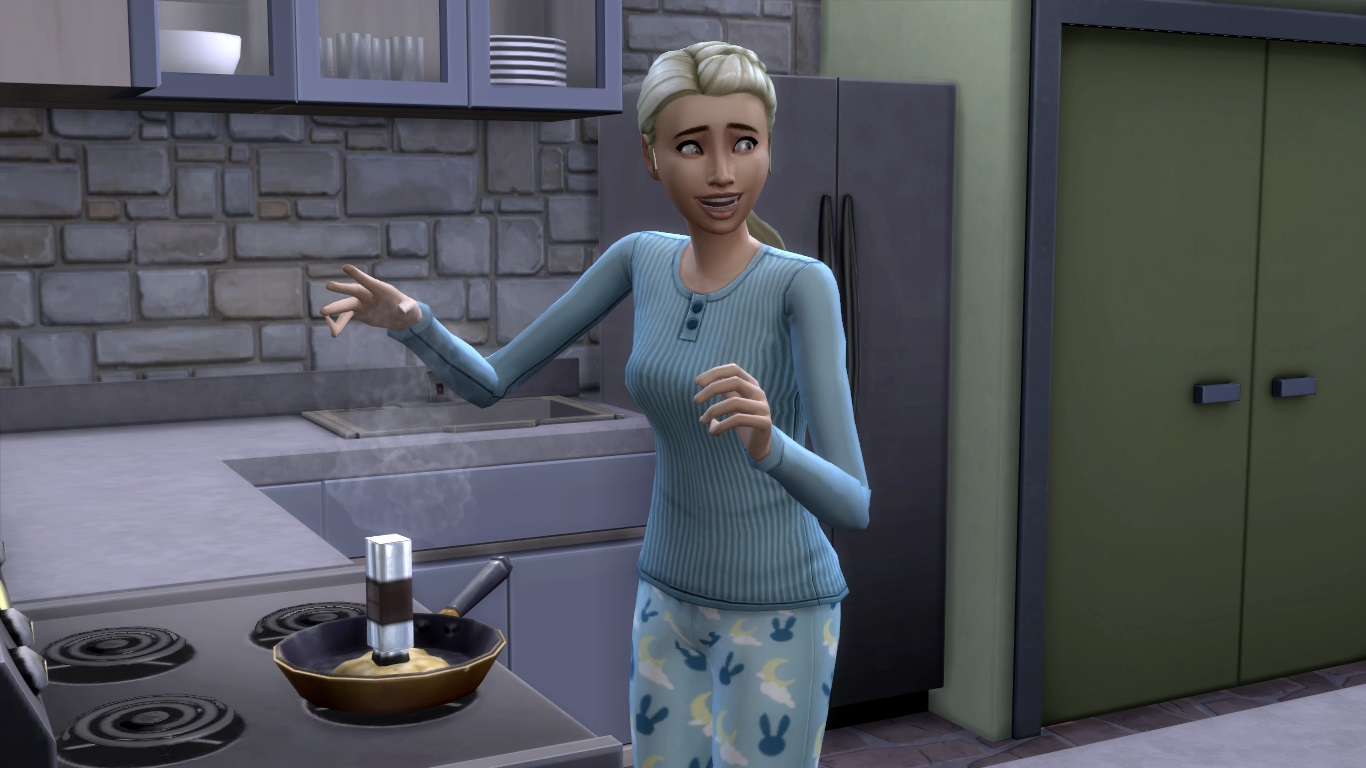 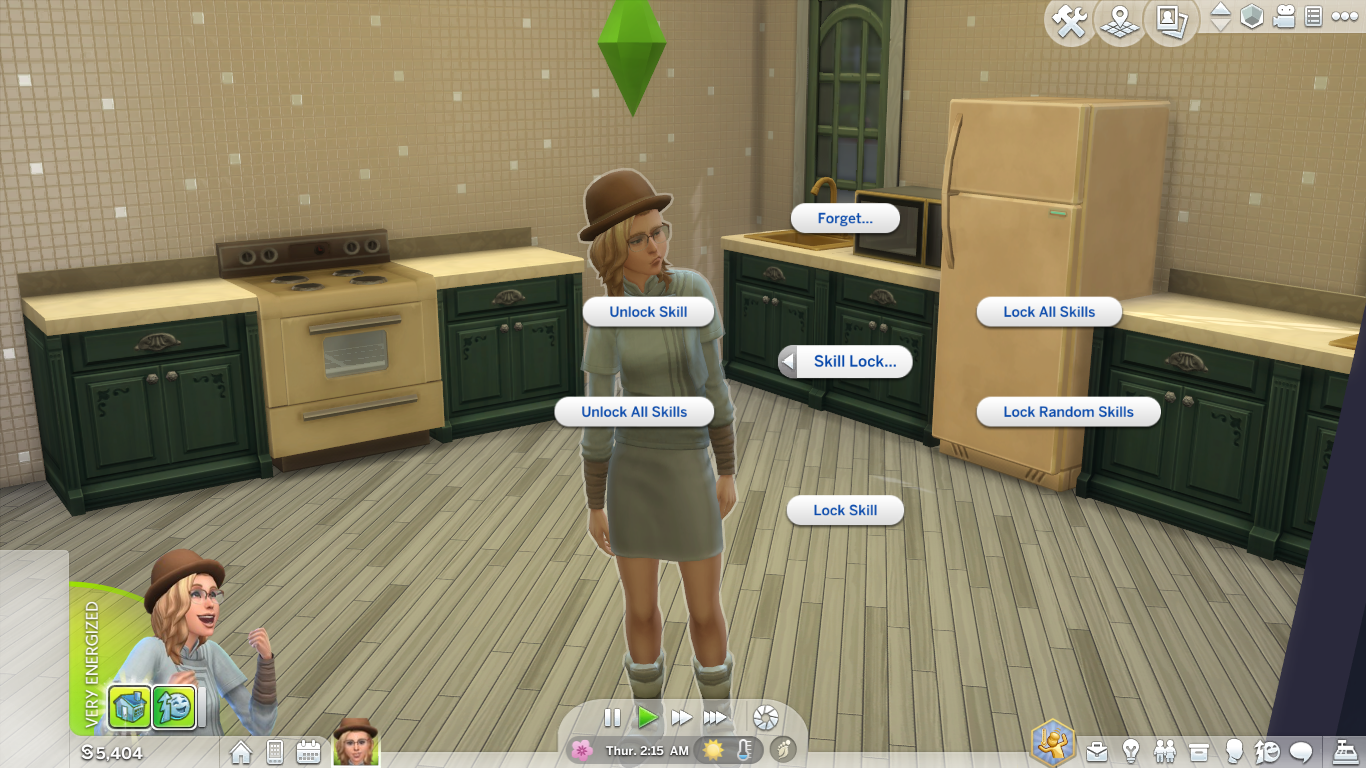 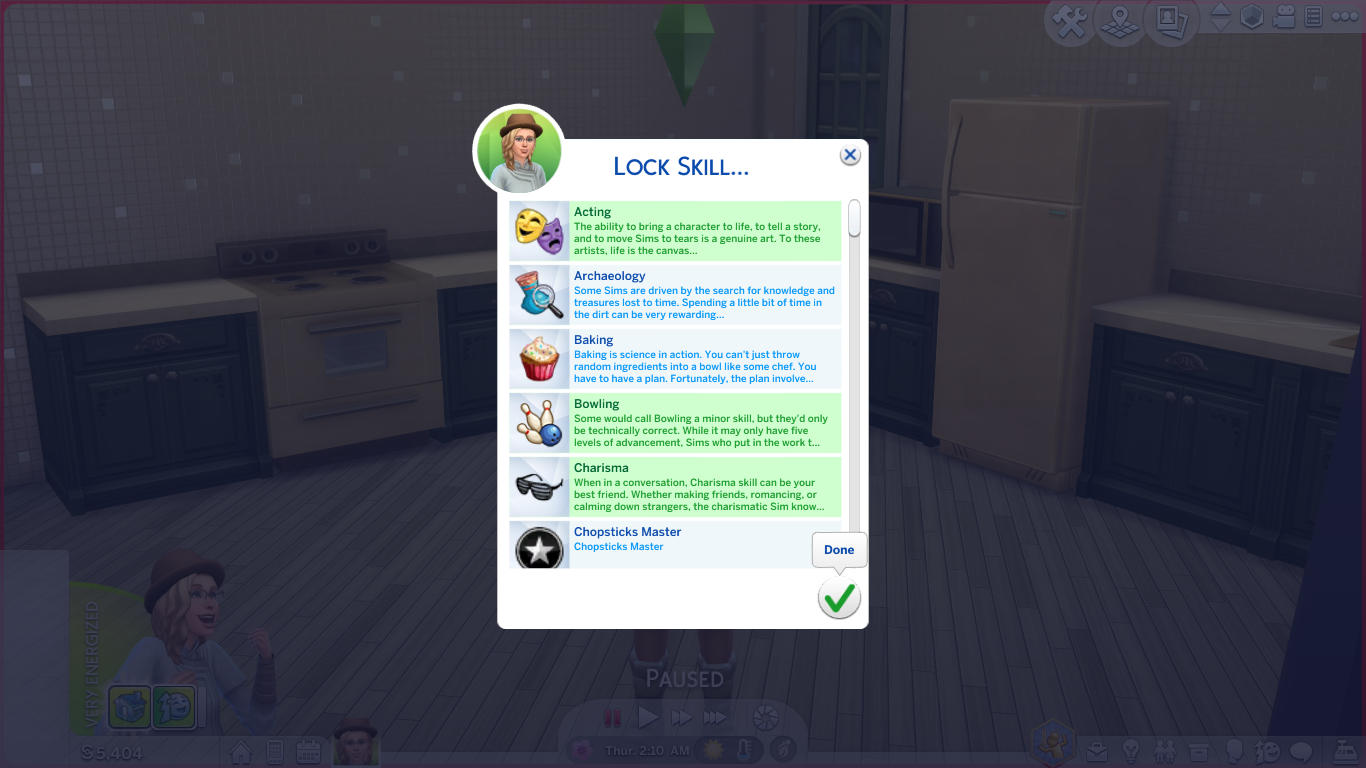 Note that for now, the previous version is still available under Download (Old). I'm doing this temporarily in case unforeseen issues arise with the revamped version of the mod, but going into the future, I don't intend to keep the old version updated with game patches. The old version still only includes skill up to and including Get Famous, it's unchanged.

Make sure to remove the previous version when installing the new one! The naming is a bit different than before and the new Reloaded version of the mod restarts at 1.0 rather than continuing the numbering of the old version.

P.S. If you run into issues with the new version, let me know. I know it's going to be a bit different, but my hope is it's mostly a good kind of different. :)

Sims that are Teen or older get access to locking every possible skill in the game, including those from expansions. This is up to date with Paranormal Stuff Pack. Any skills added after that have not been added yet, or I forgot to update this note because that's a possibility too. See the Options section for details on how the commands work.

Note that a few skills are not technically skills. They are stats that are made to be sort of like skills. For example, Chopsticks "skill." These use a string I could find that is close enough to describe it and a default icon to go with it, since they don't have one of their own. I'm not sure how much difference it makes to lock skills like these, but the possibility is there.

Child Sims can lock the child skills Creativity, Mental, Motor, and Social. They can also lock some adult skills, depending on the current availability of it.

This mod sets up a multiplier of zero for any given "locked" skill. Anything multiplied by zero is zero, so it cancels out any and all skill gains for that skill, reducing them to nothing.

Note that if a skill is already visible under the Skills bar, locking it won't make it disappear. Nor will it reduce the progress. It only freezes the current progress.

Also note: Example time. You lock Parenting skill before it's even visible on the Skills bar. You go do some Parenting action that would normally give you a chunk* of Parenting XP. Instead, you get no XP, but the notification for Parenting being "acquired" happens anyway. And it will happen every time you get a chunk of XP. If you want to avoid this notification quirk, just let the skill become acquired and then lock it.

*This only applies to chunks. Skill gain that happens gradually, such as practicing on the Piano, shouldn't trigger the notification.